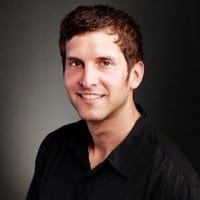 Jeremy is an experienced Product leader of over 13 years with a proven track record of building and monetizing platforms such as Box and Tradeshift. He has managed and expanded developer platforms to communities of tens of thousands of developers, executed on high-profile integrations promoted by Salesforce and Google, and established key components in paths to monetization. While focused on Product, Jeremy has managed and grown several successful developer communities and Developer Relations teams. Jeremy is a mentor to top-tier startup accelerators such as Alchemist, Techstars, and Heavybit, and advises developer-focused startups such as Moesif (API intelligence) and OpenChannel.io (framework for app marketplaces). He is currently working on an API Product initiative at Docusign.