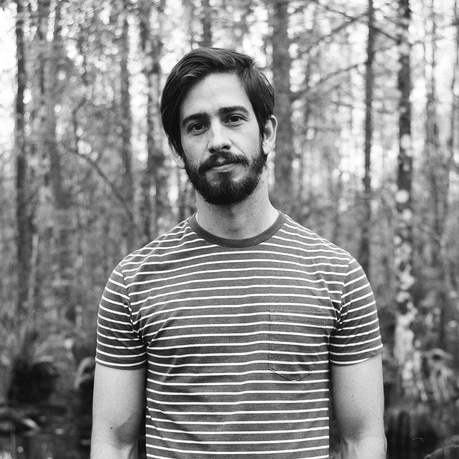 Kirk Kaiser is the Evangelism Team Lead at Datadog, where he works to help developers become more effective. He's also the author of Make Art with Python, a book teaching Python through creative programming.

Prior to Datadog, Kirk was one of the first employees at a music video startup called Triller, which became one of the top iOS and Android apps in the world.

Before Triller, he wrote the backend for a social app called Somebody which was also in the Top 100 free apps for the App Store, won an award for a site built for GE, helped design an IoT lighting control system, and ran the infrastructure for a large eCommerce company.