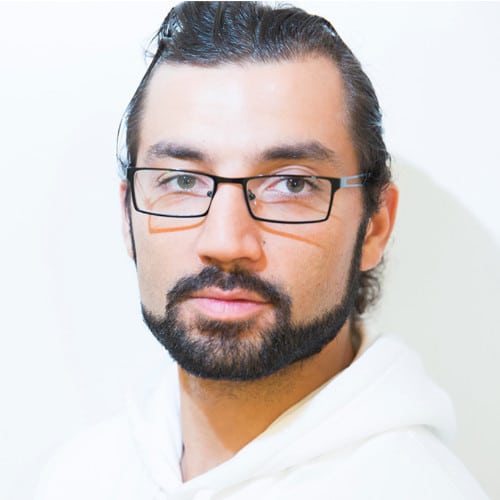 Mehdi Medjaoui is the founder of APIdays conferences series worldwide, that he started in 2012 in Paris. He is highly involved in the API community and API Industry, and is a current author, lecturer, consultant and investor in the API space. In 2011 he co-founded OAuth.io, a SaaS OAuth API middleware for OAuth integration and implementation used by 40,000+ developers, that had been acquired in December 2017. His research involves publishing the API Industry Landscape and the yearly State of Banking APIs.