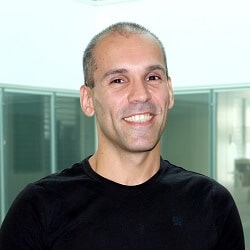 CEO and CTO of RAW Labs leading RAW’s technical team and product. Between 2003-2009, Miguel was at CERN where he developed the distributed data management system of the ATLAS Experiment of the Large Hadron Collider, a massive multi-PB data management infrastructure across 100+ computing centres. After CERN, and frustrated by the apparent limitations of existing database systems, Miguel was briefly converted into an academic database researcher working with Anastasia on in-situ query processing as the future of data management. He received a Ph.D. in Computer Science from the University of Southampton in 2009.