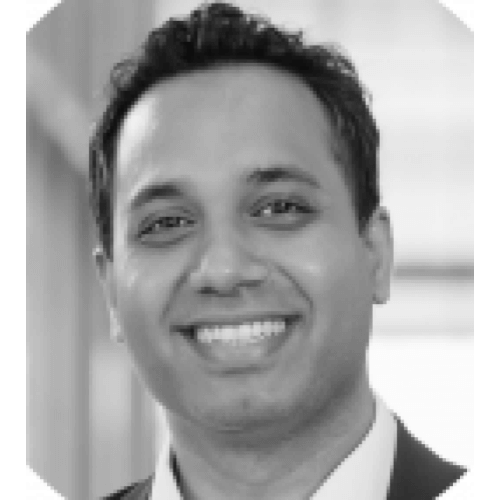 Shahnawaz Backer does security analysis and threat research at F5. His research focuses on digital identity, fraud and modern application architectures . He writes on IT security at f5labs.com and has co-authored a Redbook on access management deployment patterns. His works pivots on boosting security with visibility, intelligence, and automation. Shahnawaz has designed identity systems for major financial institutions and government bodies and has released a gamified learning platform for API security.