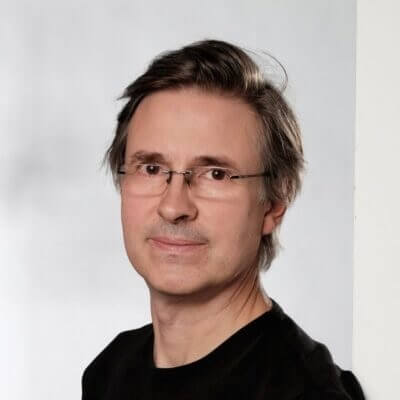 Pioneering Open Banking since February 2010, Simon is the CEO of TESOBE and founder of the Open Bank Project, the open source API platform for banks. Simon studied electronic engineering in Manchester in the early 80's where he focused on real time programming and digital systems - and he subsequently worked as a software developer, architect, sysadmin and DBA on numerous web / mobile platforms both large and small.

A hacker at heart, Simon is also a composer and enjoys interdisciplinary creative collaborations. Simon is a keen supporter of open source and open data believing they are a sustainable force for social good.